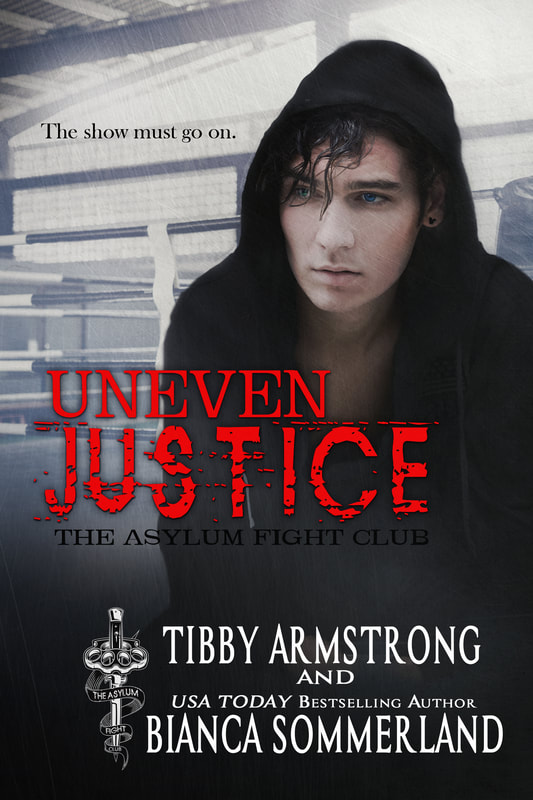 CLICK TO BUY NOW!
Life in the wings has its disadvantages...

One-time third-wheel in the boy-band Glam Grenade, Danny DiMarco’s existed just shy of center stage for as long as he can remember—a supporting player to two best friends who depended on him to pull their weight. While they made bank, he’s left reeling when his father’s death tangles his future in the red tape of empty contracts and drained accounts.

But the show must go on.

Jackson ‘Jacks’ Turner wears many hats, most of them gathering dust. An ex-model and an in-denial fashion designer, what he doesn’t plan to accessorize with is a newbie sub who shows up on his front doorstep looking for an introduction to the world of D/s inside Anniston Falls’ exclusive gay, members-only club.

Shea Warren is no stranger to covert ops. A Navy SEAL, he knows the ins and outs of hiding in plain sight. When Danny runs afoul of the club’s most powerful cliques on his first...and second...night as his roommate’s guest, the mission becomes clear. Protect the sweet, unassuming sub before he becomes a casualty of Jacks’ wear-em-once style.

There’s no rehearsal for this next set.

The Asylum might be more accepting of sequins and spandex than most, but Danny’s not coming to come out. In fact, with sponsors whose conservative ties pay his bills, it’s more than undesirable. It’s impossible. Except, sometimes Cupid has other plans.

Just when Danny needs to hide most, he’s headed for the last place he ever wanted to be...