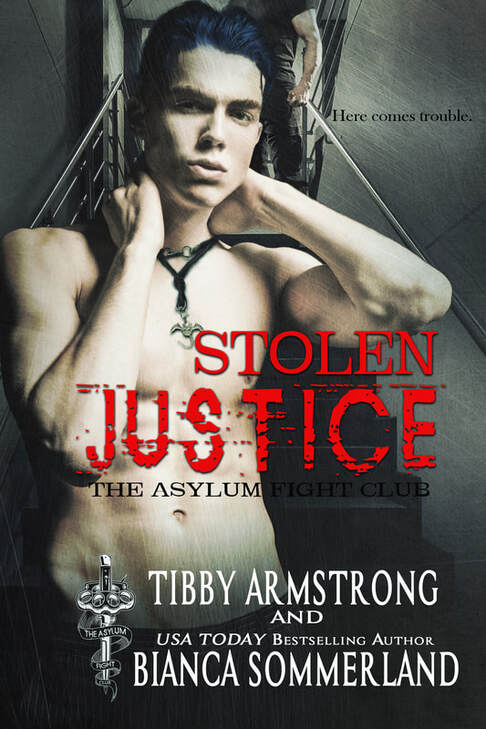 CLICK TO BUY NOW!
A little wicked isn’t so bad…

When you’re part of the O’Rourke Clan, living up to the family name isn’t optional. Groomed as a drug kingpin’s youngest heir, Pike O’Rourke wasn’t supposed to be in charge. Now, as the last man standing, it’s up to him to make sure the legacy lives on. Even if it means betraying the first two men he’s ever loved.

Mercenary, Seth Bizenhofer, made a choice ten years ago that cost him everything. Now, when a mission is on the line, his heart is off the table. That is, until he’s assigned to get intel from a mouthy sub whose lust for trouble is as huge as his craving for love. Complicated doesn’t begin to describe his relationship status, but no one ever said the job would be easy.

If history repeats itself...

A healer by training, Quint Templeton’s heart is the only battlefield he’d ever expected to fight on. Even that has been a demilitarized zone since his only breakup. When his newest assignment places him firmly in the sights of the two men who broke his heart, he should say no—but with a price on his head, there’s only one way out. Jumping into the trenches feet first, he’ll make sure Pike and Seth aren’t caught in the crossfire.

The fallout could permanently blow their worlds apart.