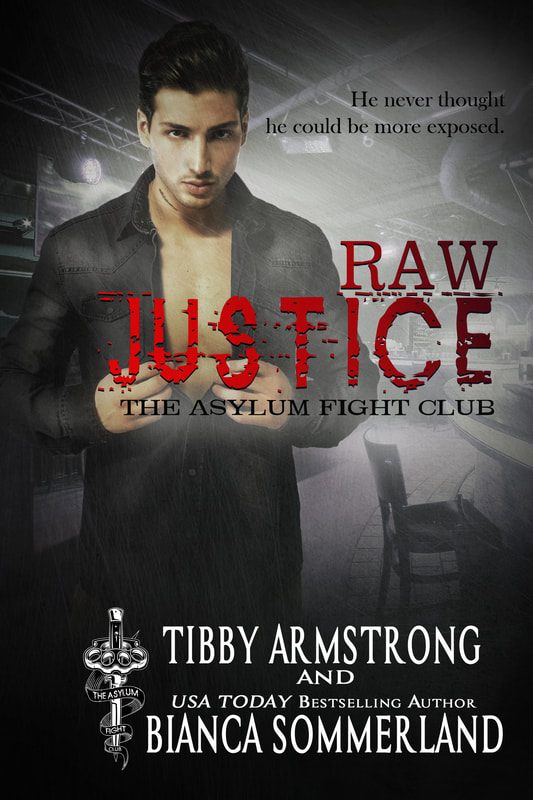 He finds more than a recipe for success.

Top-tier fighter, Dallas Stephens, enjoys a variety when it comes to play outside the ring. As a switch, he finds satisfaction at both ends of the whip. Commitment never appealed to him with relationships or careers, but Keiran’s sweet temptations whet Dallas’s appetite for more than a one-night-stand. Inside and outside of the sub’s kitchen.

Ordering off the menu can be dangerous.

As Keiran fights to establish his own place within The Asylum, threats to the club’s foundation leave both men caught in the crossfire. Love and loyalty show them they’re exactly where they belong, in the most important battle either will ever face.

Surviving it is another story.