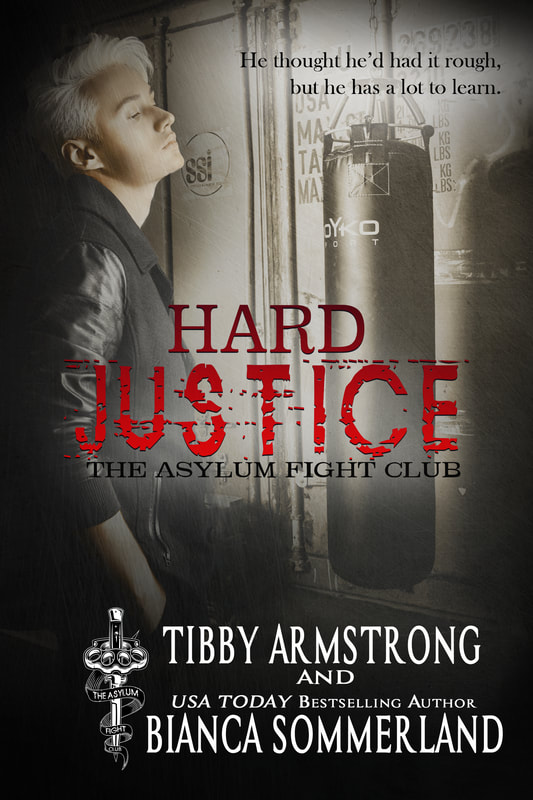 Scandalous headlines threaten to turn Jamie Kent from a pop star to a pariah on the regular, but this latest one is a little too close for comfort. The Asylum Fight Club seems like a good place to hide out...until he has to prove he belongs—deep in a lifestyle with a contract and rules he breaks within the first five minutes. Staying means complete surrender, but a lifetime scripting love songs didn’t prepare him to give his heart to the one man who claims everything he has to offer.

The day he returns from prison.

Reputation has its own kind of power in a place where pain and pleasure depend on who’s in control. Entangled in the lives of those he’d give anything to protect, Noah Leonov rarely takes chances, but the hardened fighter refuses to abandon the vulnerable new sub to vultures who could tear his life apart with a camera flash. With the cage where he spent two years fresh in his mind, Noah won’t trap the man he loves in his brutal world. Jamie deserves the glamour and fame, where he can have more than a broken man can provide.

He belongs in the spotlight.

Neither man ever had the choice to decide their own destiny. Imprisoned by the roles they’re forced to play, their key to freedom might be to do the unexpected.