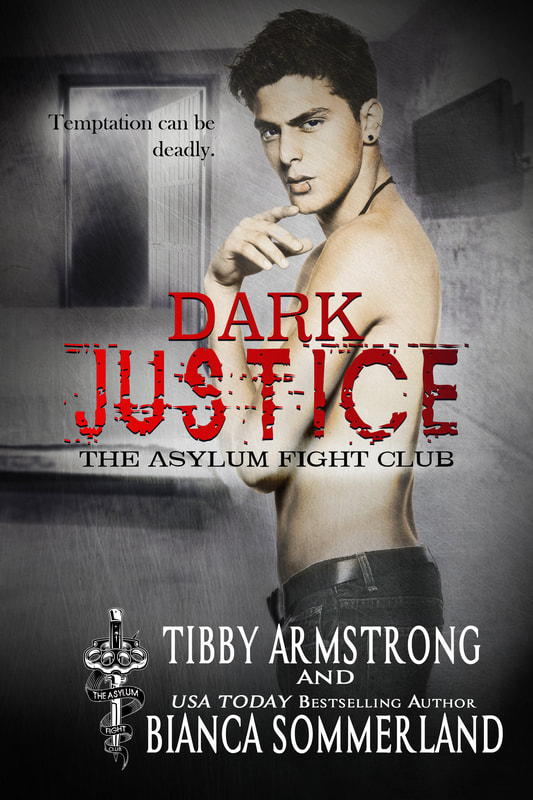 CLICK TO BUY NOW!
Gravity is just another force to overcome.

Renowned aerial artist Avery Dylan has a secret. He’s not who he seems to be. A mercenary by trade, he’s been activated by his handlers in a desperate move to bring down an impossible-to-reach target inside the infamous Asylum Fight Club.

When his high wire act proves easier to execute than one elusive submissive, Avery must resort to more than slithering silks and suggestive moves to breach the club’s defenses. Infiltrating its security requires sneaking past its most carefully guarded boundary—Rhodey Leonov’s heart.

But this is one drop that could kill.

When emotions distract from a mission, it never ends well. For the other guy. There are more headstones in Rhodey Leonov’s past than notches on his belt, which is a track record he lives with. Literally. Being unstoppable keeps his family safe. They may hate his methods, but so long as they’re in one piece, he can live with that.

Until an attack on The Asylum’s newest member reveals a weakness Rhodey can’t let stand. Having Avery recover in his bed for a few days could be a lethal mistake, though Rhodey’s not quite ready to reach for the shovel… Unless it’s to dig himself into the dark pit he’s escaped for so long. With a sub whose sweetness might be nothing but venom.

For both men, love isn’t an option, because falling only leads to one place…