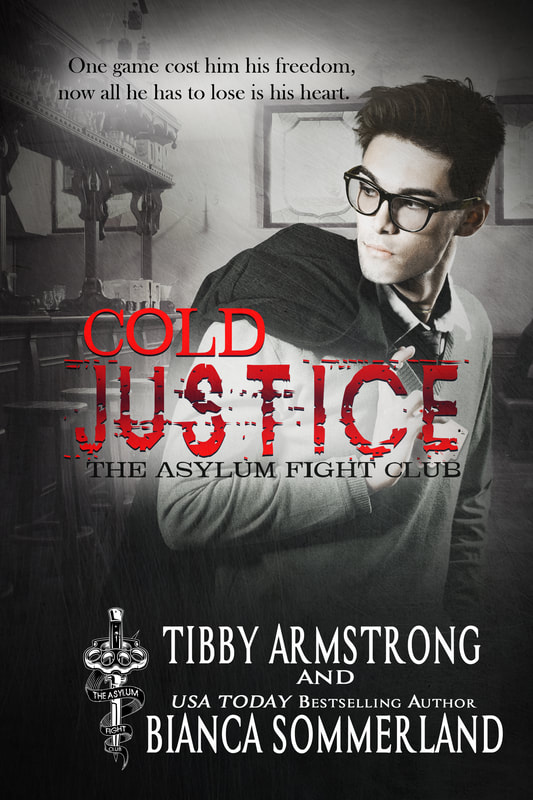 With his name on several government assasination lists, Wren Gibson’s prison sentence might’ve been the shortest in hacker history, until an unlikely rescue lands him behind the sturdy brick walls of The Asylum Fight Club. Where everyone can game the rules, yet he’s forbidden from even placing his piece on the board.

But one Dom tempts him to gamble everything.

The Asylum’s resident, on-call medic, Jared “Doc” McCleod is familiar with the histories of every man who crosses the club’s threshold. Their pain, their fear… Of them all, only Wren has held on to his secrets, a fascinating contrast with how completely he gives up control. As the general on the front lines of The Asylum’s internal and external battles, it’s Jared’s duty to make certain the quiet sub with soulful brown eyes doesn’t fly under his radar for long.

Showing his hand could cost them both.

When Jared takes on the task of helping Wren recover from an unexpected injury, Wren begins to wonder. While the Dom is tending to everyone else, who is there for him? To show Jared he can be the sub he needs, he would willingly light himself on fire. For an ex-con with a target on his back, risking that kind of notice is a dangerous strategy, but...

Sometimes, getting what you want requires going all in.